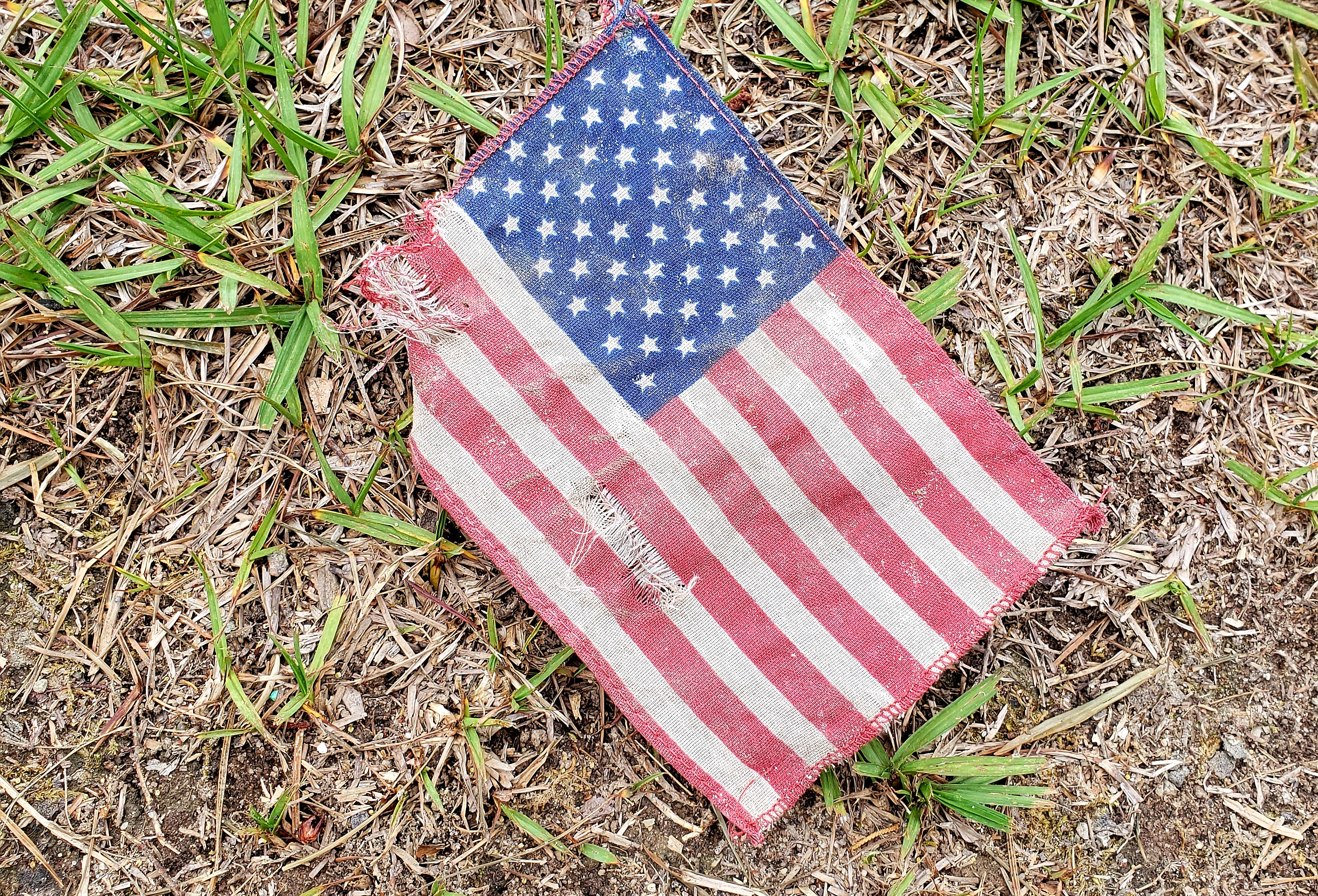 While some of Rosemary Daniell’s 1988 book Fort Bragg and Other Points South is written in a haze of sensuality and playful lust, the poem “Fort Bragg” prefigures the environment in which Specialist Vanessa Guillen was killed at Fort Hood, TX, in 2020.

Daniell’s US Army is one defined by the limited and easy military interventions of the 1980s, sandwiched between the chaos of the Vietnam War and the surgical cleanness of Operation Desert Storm and, far ahead in the unseeable future, the never-ending wars on terror. Her soldiers are single and young, enlisted men whiling their days away in the “peacetime Army” to which the poem “Fort Bragg” is dedicated.

Daniell’s branding leans hard into her Southern-ness and it’s hard not to feel a spirit similar to that of contemporaneous late 80s icon Blanche Devereaux of Golden Girls. Yet Daniell’s poetry in Fort Bragg and Other Points South is far removed from any kind of sentimental or simplified Southern kitsch. It is frankly sexual and often violent, bold, and terrified.

In the poem, Fort Bragg is a brothel for civilian women, full of “the men we turn / ourselves on with the ones who may stare / or even whistle who say ‘ma’am’ & have / instant hard-ons” (57). But these men are of dual use, and both uses only temporary, to be “kept exercised well fed / in the compound your brute strength put to this use / a ready sacrifice” (57). Daniell and the whole host of American women who dream of soldiers in bed wouldn’t dare consider marrying them, trained as they are to “cut you away in favor / of doctors lawyers stockbrokers: men / who are paunchy yet ‘interesting’” (57).

Much about the motivation for Guillen’s murder still remains unknown but, as Daniell writes, in her poem “Fort Bragg”: “almost / all murder is committed by males under / thirty-five.” We know now that Guillen’s murderer, Specialist Aaron Robinson, was 20. Daniell’s poem never makes mention of the women who, even in the 1980s, made up a small but considerable portion of the military. Instead, the Army burbles with an undercurrent of macho energy that’s unleashed in spurts of violence when “churning the froth of your rage / two or more of you stomp a queer to death / in Georgia throw a girl off a bridge / in Monterey” (56). Or bludgeon a female soldier to death with a hammer at Fort Hood.

The share of women serving has almost doubled since 1980 and the percentage of officers who are women has also steadily increased. While this has spurred the creation of Equal Opportunity offices and specialized training for sexual harassment and violence prevention, the recent murder of Vanessa Guillen at Fort Hood, Texas, has made it clear that for all the professional, business-like veneer the Army has developed, there remains a dark, brutal relationship between the organization built for killing and attempts at making that same organization operate with an accountability for violence.

For Daniell, as for Guillen perhaps, the Army is still populated by “the handsome young men…thinking they are learning to kill when / really they are learning to die” (56). But Daniell’s poem in particular is dedicated to a “Zane.” Zane who was once “a breast-fed baby” and then “a skinny / kid” who was sure that his “ears were too big” (56).

Daniell’s devotes only two stanzas to Zane although the poem is dedicated to both him and “the soldiers of the peacetime Army.” These two stanzas are both in italics and make a singular human of the otherwise malleable mass of manhood that the poem evokes. While Daniell laments Zane’s enlistment in the Army, she presents it as an inevitability born out of his relationship with his father who “drowned / the puppies yet still you sat on his lap / loving the smell of his Luckies” (56). Zane only stops being in his father’s way when he “learned to break your own nose & others’” (57).

This idea of the Army being a place where “hidden injuries of class coalesce” and where “the blood / of those who mean little to us” is prepared to be spilled makes the machismo of the first half of the poem more complex. This notion of the Army being an underclass composed of violent men also serves to explain Daniell’s lamentation ultimately feels she cannot maintain her relationship with Zane. In her hope against loss, she begs he “again become the sky-eyed boy with big / ears puppy I the little girl who / thinking him handsome guilelessly loves / the little boy from across the tracks?” (57)

But of course, she cannot have that version of Zane or that version of any of the “voluntary / admissions off the streets of The Bronx / the dirt roads of Kansas” (55) because they belonged then, as they do now, beyond “a separation/that takes place long before any front is reached” (58). Where a soldier from Houston like Vanessa Guillen fits into that separation, where she and others like her belong in the constellation of violence and lethality, is something that Daniell’s poem does not address. If poetry is where we go to place questions that we cannot answer then a new poetry is required.